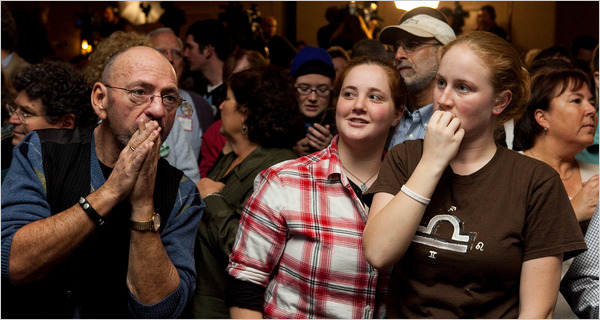 Maine originally banned marriage for same sex couples in more than needed to qualify for the ballot. 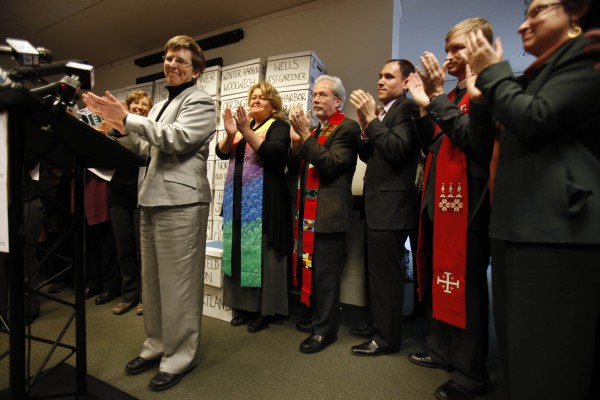 Same-sex marriage has been legally recognized in the U.S. state of Maine since December 29, 2012. A bill for the legalization of such marriages was approved by voters, 53-47 percent, on November 6, 2012, as Maine, Maryland and Washington became the first U.S. states to legalize same-sex marriage by popular vote.